Bonbeach Netball Club entered the MPFNL in 2010 and has been developing since. After struggling to get wins on the board, we undertook a re-structure in 2015 which has resulted in a vast improvement in our results, player number and retention and growth and development.
As a club, our aim is to continue to expand and work further towards our goal of becoming a serious league competitor. To achieve this, we are increasing our squad and in 2018 and will field five teams. Four teams will compete in the MPNFL, and one team will compete at the Frankston District Netball Association (FDNA). This is a great step towards our club’s growth, and a necessary step towards promoting and developing a higher level of competitiveness in the MPFNL home and away season.
We are proud to offer many wonderful opportunities to our members:
We have an umpire development squad, which includes the training and badging of umpires.
We offer a cafe service at home games and encourage all our members and players to assist with its running.
We have experienced and dedicated coaches that work hard to improve the skill level and competitiveness of all members.
We also have amazing, modern facilities and we are excited to continue to grow and develop all aspects of our club.

Training is held on Thursday nights at the club, with ranging times for different grades and we partake in the home and away season alongside the football club.
Our compulsory training night is Thursday 6.30 – 8pm.
Game times as follows:
A Grade – 1.30pm
B Grade – 12.15pm
C Grade – 11am
D Grade – 10am
We will have fifth team in 2018 which will be entered into Frankston District Netball Association Saturday Competition.

We are always happy to welcome new members and always on the lookout for volunteers to assist with the running of match days.
We also have some great sponsorship opportunities on offer.
If you or anyone you know would like to be involved with our wonderful Netball Club please don’t hesitate to contact us.

At Bonbeach we believe Winning in Life=Winning in Sport. This is the foundation of our vision. Our club has a clear focus and expectation on welfare, development and pathways. We are committed to the development of all our stakeholders; our players, volunteers, sponsors, supporters and the community.

We are excited to have finalised our 2022 Sponsorship packages. Season 2022  promises to be the year of first class events – Coming in June the largest Bonbeach mid-season Ball ever held, followed by our Community match day and our favourites, Sponsors day, ladies day and our annual Business Lunch.

2022  sponsor packages offer better value than ever. At Bonbeach we are proud to offer a different local football experience. There has never been a better time to get behind local sport.  We are committed to working together with sponsors to ensure both club and business can benefit from a strong long term alignment. For Sponsorship enquires please email sponsorship@bonbeachsharks.com.au. 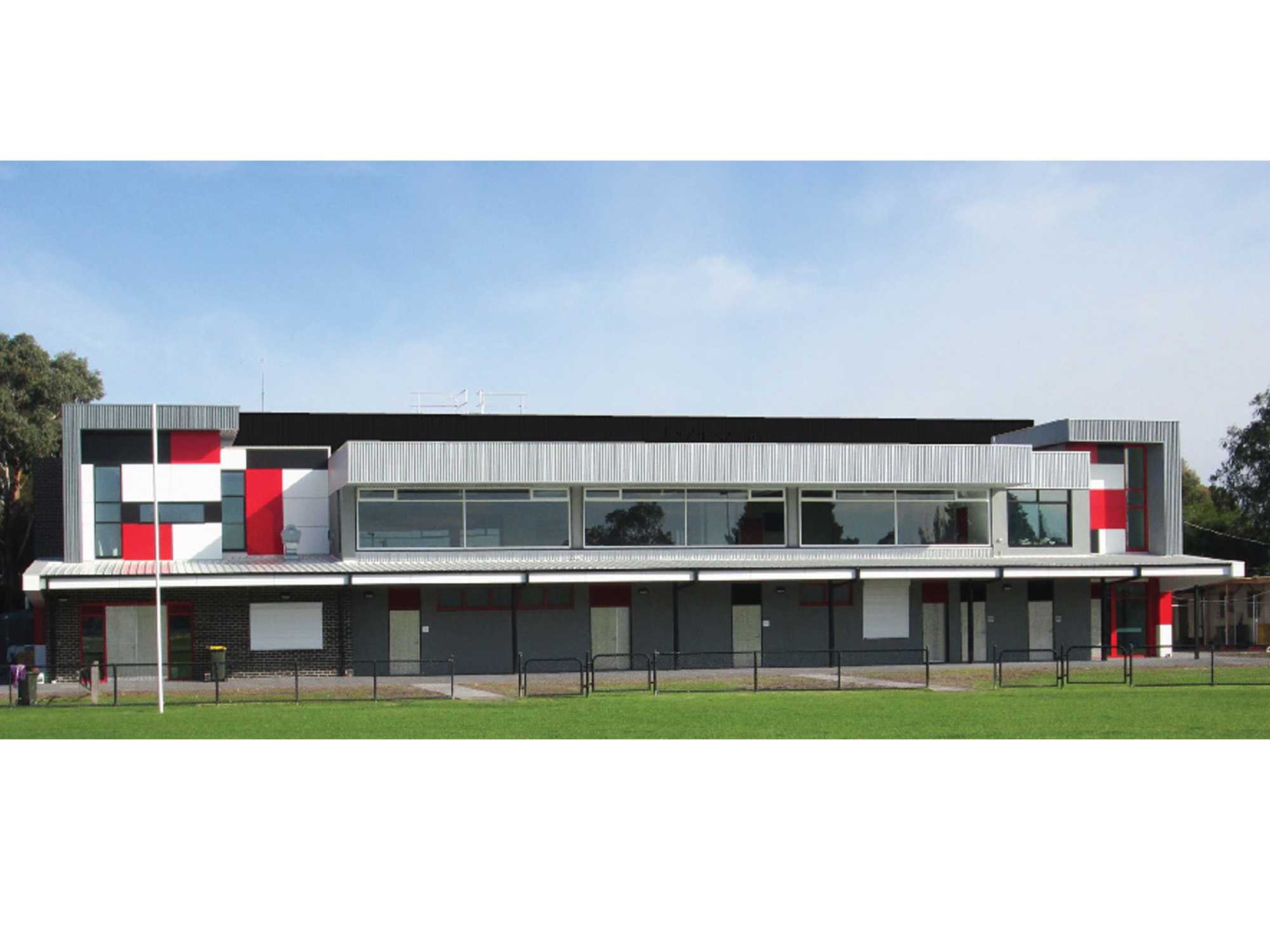 About the Club
Our History & Future

Formed in 1962, The Bonbeach Football Club first fielded a side in the Nepean Football League. Our players wore borrowed blue and gold jumpers kindly supplied by the Carrum FC.

For our first home game against Rosebud, tents were assembled for change rooms and a 44 gallon drum of water was used to wash in after the game. Our first win came against The Army Apprentices in the bog at Balcombe. The club’s first presentation night was held at the Chelsea Elderly Citizens Hall with captain–coach Max King taking out the inaugural award. Bonbeach remained in the Nepean Football league until 2004 – winning premierships in 1979, 1982 and 1984. Since 2005 Bonbeach have competed in the MPNFL Peninsula League.

In 2011 Bonbeach Football club combined with Netball to align as one. Bonbeach Netball continued to grow, fielding 4 sides by 2015 with B Grade Grand Finalists in 2015. Bonbeach Netball takes pride in its inclusive, community minded and supportive culture. With a small population in a football saturated area, Bonbeach is renowned for its spirit and prides itself on developing some of the best local talent year after year.

The club’s integrity and commitment to fair play has been consistently upheld. Bonbeach Football Club is committed to preserving a culture of high expectation and high performance. We continually work hard to maintain an environment that is committed to the development of all key stakeholders – our players, our sponsors, volunteers, supporters and our community.

Beyond the Boundary Line is a BFNC initiative focused on the welfare & the broader development of our participants & their families. 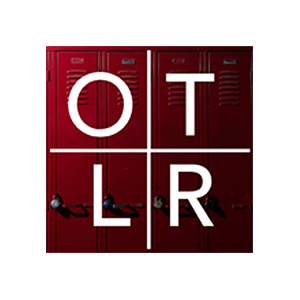 In 2016, BFNC became the first metro sporting club to commit and partner with OTLR. We are thrilled to offer this amazing program to all football and Netball teams throughout the season.

Outside the Locker Room is about promoting player development through empowerment, education and leadership both on and off the field/court. For more information visit www.outsidethelockerroom.com.au